Tim Farron has resigned as Lib Dem party leader, and Jo Swinson is the bookies’s favourite to take over ..

Jo was an MP at 25, a government minister in her early thirties but lost her seat to the SNP two years ago. Last week she triumphantly won it back . If you don’t know much about her, this article in the New Statesman (written during the election campaign, is a useful profile.

…Another supporter admits that Swinson’s personality is swaying her choice. She dismisses sitting MP John Nicolson – “I don’t like him. Jo did more for us” – before turning to Swinson and softly saying: “I’m so glad you’re back.”

It’s impossible to tell if there are tears in Swinson’s eyes as she steps away from the doorstep, or just drops from the relentless rain. “When you’ve lost your seat and you know you worked hard, you know it’s not personal,” she says. “But still it’s nice when people actually say stuff like that and confirm it.” 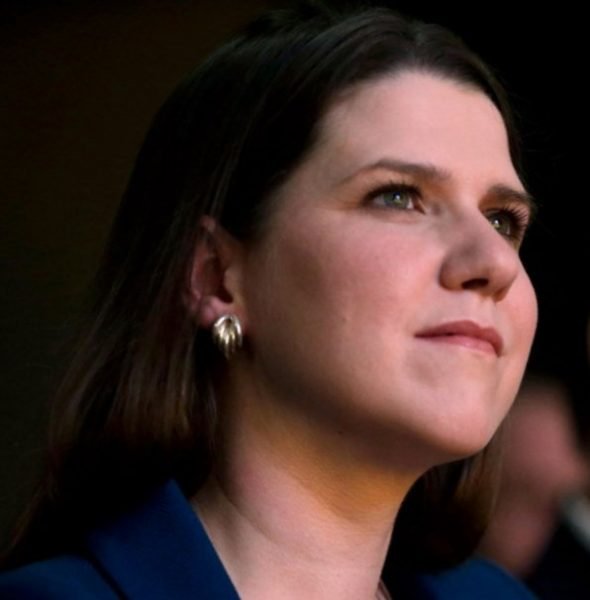