onlineFOCUS readers will be aware of the slow pace of the planning application for 500 houses in Hullbridge by David Wilson Homes/Barratt on the Malyons Farm site, however, 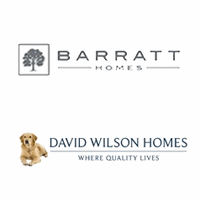 this Thursday, (full details in the link) the Development Committee will meet to discuss the application.

The controversial building of 500 homes may be ‘stalled’ by Rochford District’s planning officers as they recommend refusal on quite a few reasons;

20.1 It is proposed that the Committee RESOLVES That planning permission be refused for the following reasons:-

We think that it would take a ‘brave’ councillor(s) to try to justify overturning these reasons for refusal as it would appear the application ‘falls short’ on a number of points. We’ll update this post after Thursday with the outcome of the committee’s decision. Watch this space!