Rayleigh Through The Looking Glass’ February feature has some evocative photos of almost empty roads in Rayleigh.
The one above is of the junction of Down Hall Road and Cheapside circa the 1930s. A few points to note :

The second one is of London Road, in the early 1900s. It prompts immediate thoughts about how much more traffic and development there has been since then, and how the only new road exit from Rayleigh since then has the been the A127 Arterial Road in the 1930s. The view looks idyllic – though perhaps the boy carrying those heavy buckets would be too weary to appreciate it…. 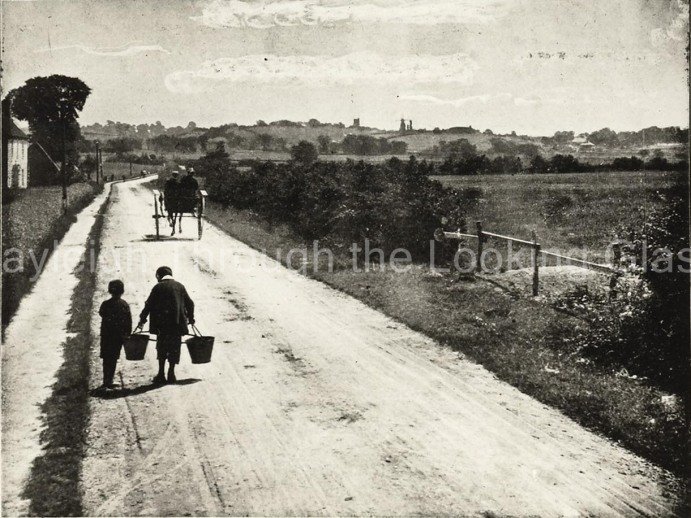 The website also has an update on the museum:

The Museum will open to the public on 9th April 2016. Normal opening times from then will be Wednesday/Friday/Saturday/Sunday between the hours of 10am and 4pm