[youtube_sc url=”https://www.youtube.com/watch?v=9pGDnwJ_TQo”]If you’ve time on your hands today, why not watch an episode of a classic TV series of the Sixties – “The Saint” starring Roger Moore as the charming, intelligent but tough Simon Templar!

This particular episode is actually about dodgy politics in an English seaside town. Can the Saint sort things out?

The episode begins with the Saint “breaking the fourth wall” and directly addressing the audience about council elections:

“In some parts of the world you get Shanghaied or clubbed into voting.Or clapped in jail if you don’t. But English elections – especially those for the local council – remain pleasantly sedate. Canvassing seems like an invitation to tea. Nothing so crude as the political hard sell. Or even persistence”

It’s all quite slow moving by modern TV standards, and in fact we don’t see much of Roger Moore in the first part of the programme; the story initially focuses on Councillor Hackett (played by the stalwart character actor Norman Bird), who thinks there are corrupt land deals going on. And the councillor isn’t afraid of doing a bit of breaking and entering to investigate….

By the way, the script gets some of the council details wrong. Mayors weren’t directly elected back in the sixties, and you certainly couldn’t plaster a polling station with political posters and canvass people outside the polling station before they had voted. 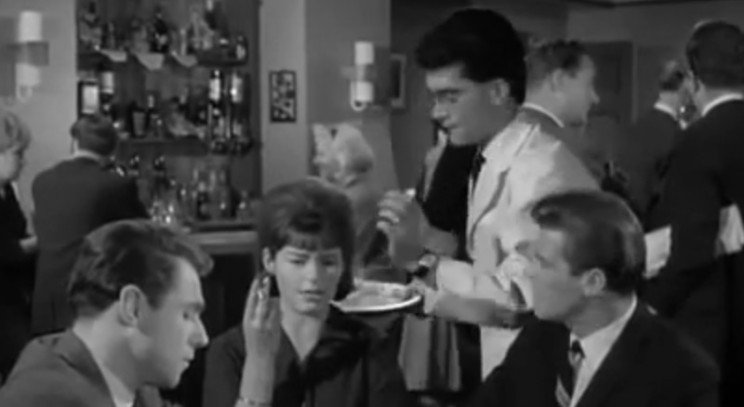