Most people would agree that, in a ‘good’ country , someone from a poor or disadvantaged background should be able to achieve success in life. We’ve hopefully moved beyond the feudal age. So it follows that in a ‘good’ district , the same also applies. But just how socially mobile are we in Rochford?

There’s some new figures out from the government that are at least mildly interesting on this. Where does Rochford come ? In the top 30 % of districts in England. Which isn’t bad. That’s better than Southend, Basildon and Castle Point. Maldon comes top in Essex.

You may wonder how these things are calculated. Well it’s based on a lot of statistical data. We could say it’s hard to explain, but actually we don’t understand the calculations either. 😉 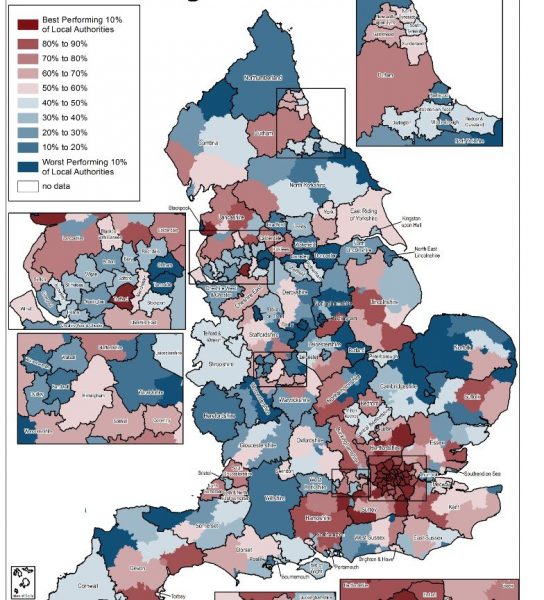