Councillor & Campaigner James Newport has reported back to the FOCUS team that the roof top garden has been closed (cleared). Reports from users of the Rayleigh Leisure Centre, also indicate that some efforts are being made on internal maintenance. James has contacted both Rayleigh & Clements Hall Leisure Centre for comment but as yet, have not received a response. We’ll update this post if and when get further information. 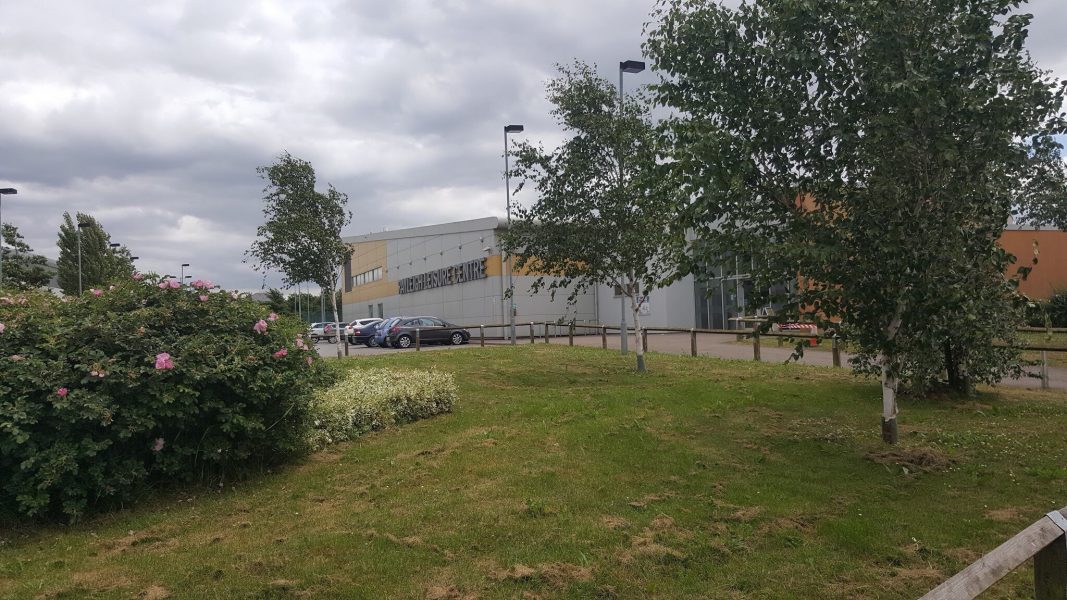 Although not in the original plans, it would appear that Rayleigh Leisure (which is managed by Fusion) has enough foliage growing in its guttering that it is forming a new roof top garden. As one of the District Councils newer assets in Rayleigh, the outside of the building is certainly looking like its poorly maintained and could do with with some serious tlc.

A similar story for the internals was recently revealed on social media, with reports of poor maintenance of fixtures and fittings.

Our Downhall & Rawreth Councillors will be contacting Rochford District Council in due course for comment on these matters as this appears to be another poorly managed contract which needs tightening up to protect the taxpayers money.