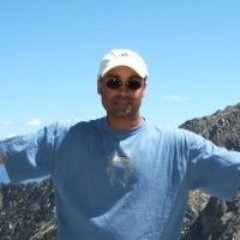 Brendan D’Cruz, who was our Lib Dem parliamentary candidate for Castle Point last month, has just come back from South Africa where he saw the England v Algeria game. 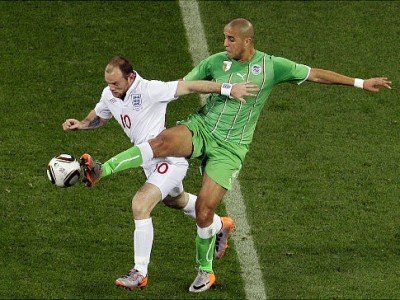 ” Dire is the best way to describe it from my perspective, and the pitiful performance by the England players was not something I enjoyed watching. Rooney was out of form, Lampard was anonymous, and the team spirit was almost negligible. At least the Algerians were trying. On this form the England team will be back not long me.” 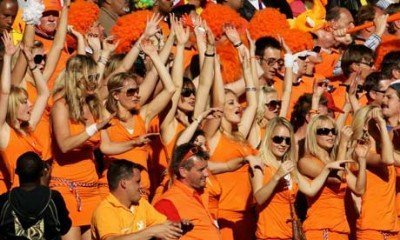 Brendan also met the controversial Dutch ambush marketing ladies, and at the time he thought that the organisers had arranged this as it was truly brilliant and created fantastic atmosphere.

“Irrespective of what Robbie Earle may have done wrong, the only thing that they seemed to be promoting was the Holland team. “