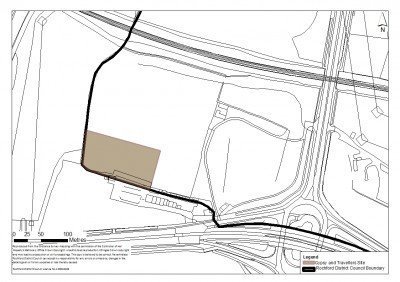 As the Echo have reported the District Council look set to create a Traveller Site at Michelins Farm, near the junction of the A127 and A1245.

It’s not been offically decided yet, but we can’t see the council picking another site now.

Although it is called a farm , it’s really just a piece of poorly -maintained land at the moment. One corner of the site would provide 15 pitches for travellers (=30 caravans), and the rest would become an industrial site. Also, the recycling centre in Castle Road, Rayleigh, would be moved here.

On the whole this looks to be the most suitable location for a traveller site in the District. It would also make it much easier to take enforcement action against unofficial traveller sites. However, some care will need to be taken to provide separation from the industrial uses.

The other possible sites that the council has looked at were the A1245 (where travellers are now) , Madrid Avenue off Rawreth Lane, and to the south of London Road. Michelins Farm does seem a better choice than these alternatives.

Though it will strike some people as odd that the council could find 5 potential sites in Rawreth and West Rayleigh, but not one possibility from Hockley, Hawkwell, Rochford, Ashingdon, Canewdon, Stambridge, Paglesham, Great Wakering, Barling, Shopland and Sutton put together. Perhaps a more suitable location has been overlooked. 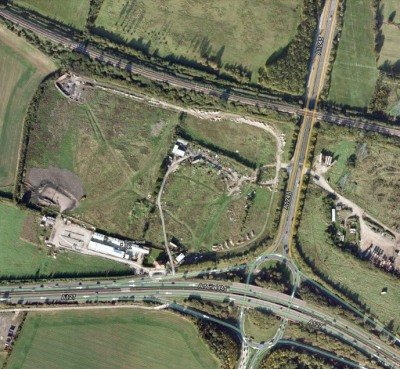