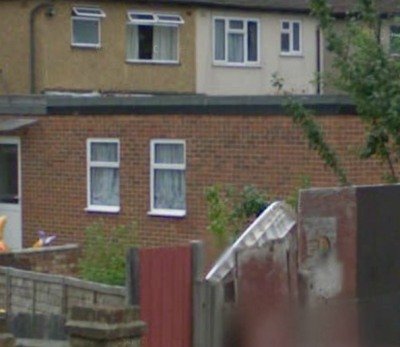 The government’s proposals for relaxing some of the planning rules are facing a backlash revolt from grassroots Lib Dems and Tories.

Certainly, our four Lib Dem District Councillors – Chris Black, Ron Oatham, Chris Lumley and June Lumley all oppose this. And we understand that our local Tory leader , Terry Cutmore, expressed similar objections when he briefly spoke to a government minister last week. Other councils are intending to resist any changes.

…on 6 September the Government made various announcements about relaxing planning rules, claiming that these will help kickstart the economy. In summary these are
? agreements between local authorities and developers over affordable housing can be renegotiated if the agreement threatens the viability of the scheme
? councils which are poor performers in planning terms may lose their rights to determine planning applications.
? there will be consultation on a temporary (3 year) relaxation of the planning rules governing rear extensions, allowing in some cases extensions of 8 metres in length to be erected without planning permission…..
_
…..There are two main points of objection. One is the matter of principle: planning is a local matter and should be determined locally without Government interfering either positively or negatively. That principle is breached as often as it is honoured, however, as you can see from the amount of national ?guidance? issued over the years, the various legislative interferences by successive governments and the very concept of the planning inspectorate.
_
The second is whether there is a benefit in economic terms. The Chairman of the Local Government Association, a practising Conservative, said: ?Local authorities are overwhelmingly saying ?yes? to new development. There are enough approvals in the system for 400,000 new homes.? And the House Builders Federation has said the real problem is lack of demand, not least a shortage of affordable mortgages.
_
Moreover, it beggars belief that a surge in large extensions will do much to stimulate the local economy ? although it may do a lot to ruin relations between neighbours.
_
The whole thing smacks of fag packet policy-making. There are rumours that Tory ministers in fact wanted something far worse but that the Lib Dems restrained them. If so, good, although nobody is going to remember this when gathering signatures (fruitlessly under the new rules) against Mrs Miggins?s massive 8 metre conservatory in Acacia Avenue….