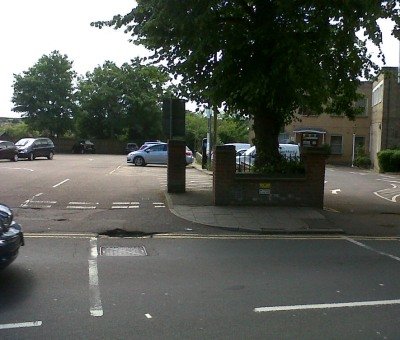 There’s a growing feeling that the district council is going to do a U-turn and keep free car parking on Saturday afternoons. Either the leadership will gracefully back down on this, or there will be another vote.

As the Echo reports here

….the Tory-run council now says the charges have been put on hold until they can be debated further at a full council meeting in June ? after May?s local elections.

a council statement said: ?The charges are under review to consider the objections received and are set to be discussed at full council in June.?
Part of those objections will be a 500-strong petition collected by Chris Stanley, Liberal democrat candidate for the Grange ward.
Collected in Rayleigh High Street, Mr Stanley submitted the petition on the grounds of a possible increase in on-street parking and congestion. 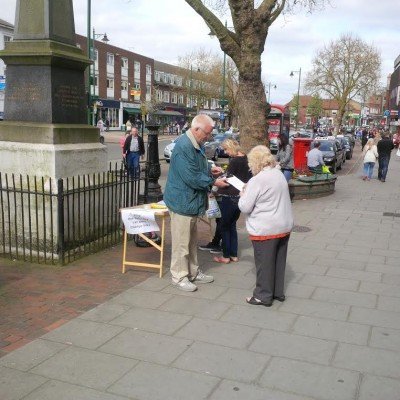