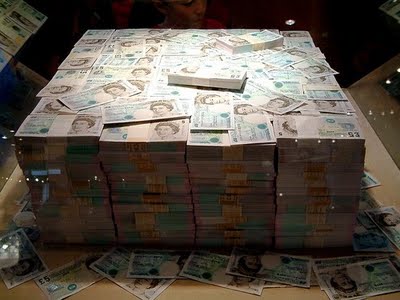 The Daily Mirror has been looking at the private landlord companies that, overall, receive billions of pounds of housing benefit payments from the government each year. In particular they focused on UKIP’s housing spokesman, whom they state receives ?800,000 of housing benefit money each year from Haringey council.

However the Mirror also has a nifty interactive page where you can find out which companies receive housing benefit money, council by council – including Rochford, Castle Point and Southend.

The amounts in Rochford are relatively small – we don’t have much privately rented housing. The biggest recipient is in Castle Point.

This is the situation at the moment. If the Conservatives win a majority of seats and are able to sell-off housing association homes, things will go from bad to worse (unless you are a landlord).