In a vote of 7-5, the application for 16 dwellings, that has been back and forth to Development Committee was approved.

The officer’s report throws up some interesting elements

There are a number of mobile homes/caravans on the site put to residential use; none of these, however, are authorised.

Employment use did not seem to factor highly on the officer’s list as the ‘developer’ seems to have used the fact that the existing businesses knew the landowner had applied for planning and they had all but sought alternative premises. 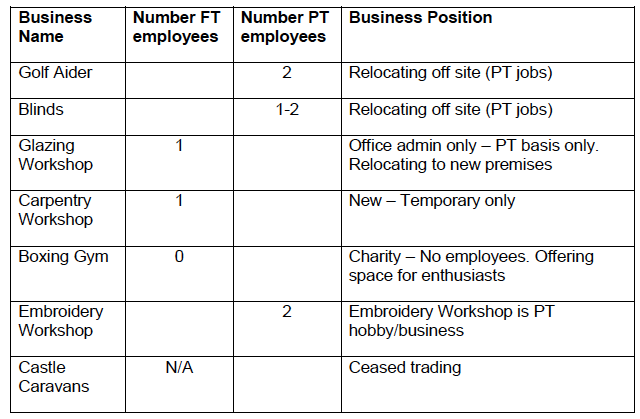 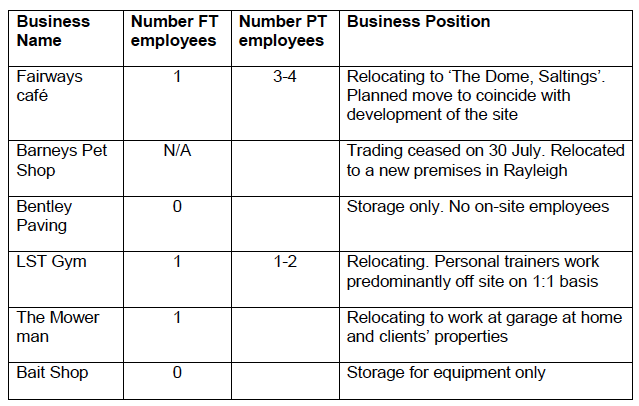 Although it would appear the Council was quite happy for the wool to be pulled over it eyes on Commercial use when it came to the Affordable housing policy, it would appear they weren’t so happy with the report produced by the developers. The developer had argued that the scheme was not viable with the inclusion of affordable housing, however, the Councils independent report concluded that the developer would be required to either provide 2 affordable housing units or a financial contribution of £633,429 (our money is on them settling with a financial contribution)