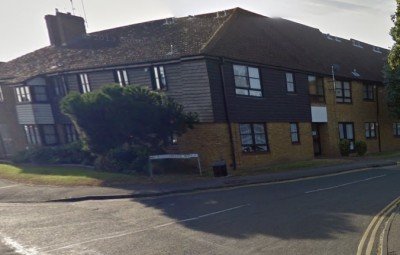 It was a long meeting for the District Council Development Committee on Thursday evening. There were only 3 items, but a lot of debate! This was the outcome:

Star Lane Brickworks, Great Wakering – 103 houses and 13 flats. This is the kind of application that councillors like in principle – converting a derelict brownfield site into homes. The density was reasonable, and every house met our minimum garden standards. But most councillors were unhappy. Some Councillors , such as Ron Oatham, criticised the architecture, others, such as Jo McPherson , were concerned that there was only 10% affordable housing when our policy is for 35%. The response from officers was that independent assessments had shown that the scheme was only financially viable with a low percentage of affordable housing.

The chair of the meeting, Phil Capon, read the mood of the meeting well, and showing good chairmanship, moved that the application be deferred to allow further discussions, and this was agreed. It shows how difficult it can be to deal properly with large planning applications in one meeting.

215 London Road, Rayleigh – conversion of a shop into a takeaway This item had been called in by Toby Mountain. Joan Mockford moved refusal for aa number of reasons including noise,and nuisance, and it was refused.

Bell House, High Street, Great Wakering – New Windows This is a sheltered housing complex in Great Wakering, just outside the Conservation Area (see the picture above). Sanctuary Housing Association had applied to replace the old rotting wooden windows with pvc ones. Officers had recommended refusal because of the unsuitable appearance next to the Conservation Area. However councillors thought that brown pvc would actually be suitable, and approved the application. The elderly ladies in the public gallery, who had sat there cheerfully all night, went home happy – they are going to get warmer hosues and no drafts…..